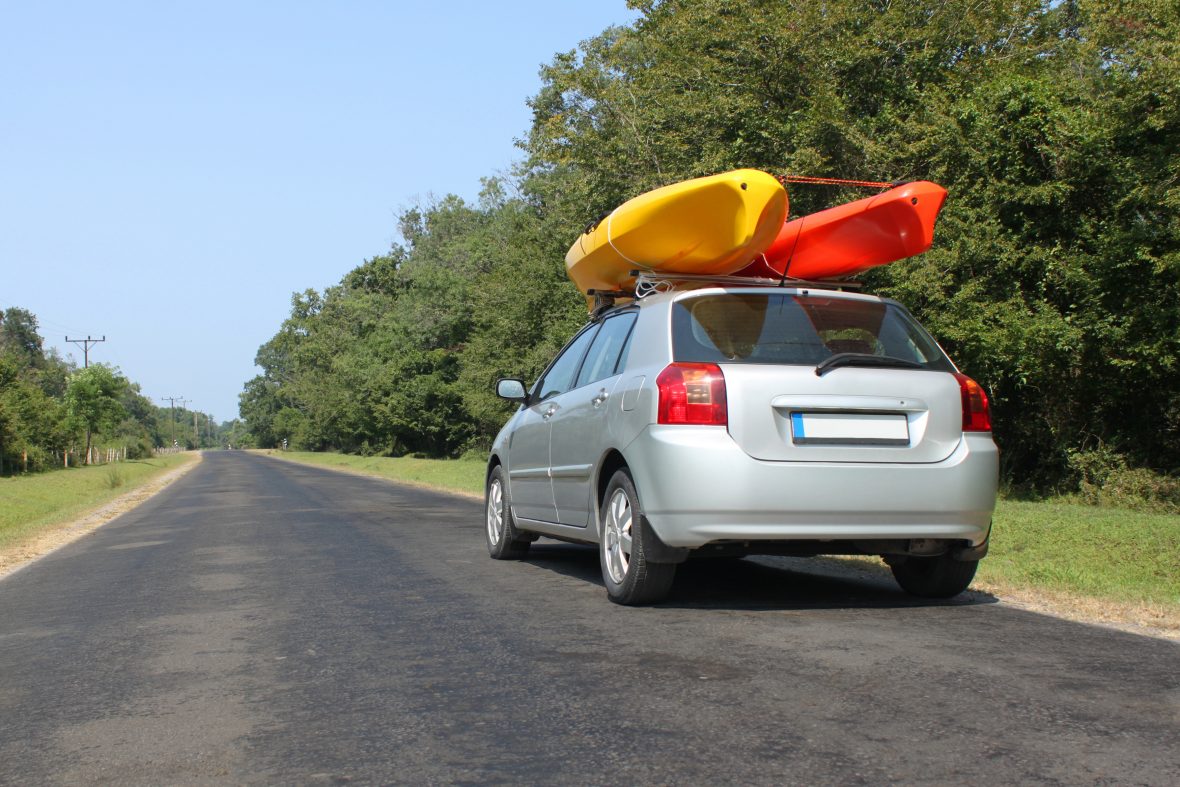 There are so many great fishing spots, it’s nearly impossible to narrow them down with no more than one per state. Still, there are a few areas that stand out as being exceptional for fishermen and women.

Alaska is first in our list and not just because it does so alphabetically. Some of the world’s most iconic fishing occurs in the frozen north, and with a wide selection of lakes, streams, and coastal fishing spots, it’s h 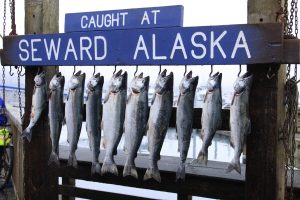 ard to pick just one.

Some of the best places to fish can also be found in California. For those seeking some California sunshine, head to the Skinner Reservoir where some anglers can find some of the best bass fishing in the US.

No article about fishing would be complete without mentioning Colorado. Easily one of the best states for fishing, Colorado boasts a number of good fishing spots. The Eagle River is known for its large rainbow and cut throat trout. It’s absolutely worth the trip. 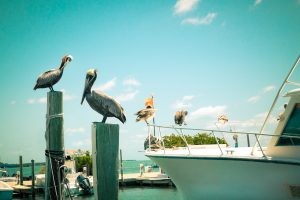 Speaking of iconic fishing states, Florida almost deserves an entire page just to itself. Known for great fishing spots and some of the best fishing in the US, the Harris chain of lakes is hard to beat.

When anglers think of the best fishing spots in the USA, Hawaii is certainly there, but probably not for bass. However, the north fork of the Wailua on the island of Kauai has excellent fishing action.

Massachusetts is another state bursting with fish, and not just because of the ocean-rich coastline.

Good fishing spots can be found everywhere, but some of the best fishing is found in Michigan and Minnesota.

The Silver Lake Basin in Michigan is a paradise for northern pike, one of the best game fish out there. It is common to find pike in the 40 to 50 inch range due to the decreased trout population.

In Minnesota, Big Stone Lake boasts yellow perch and bluegills in such size and quantity that anglers will find their skillets overflowing with these delicious panfish.

While Nevada is known more for Las Vegas gambling than good fishing locations, no angler should overlook the bounty available here. 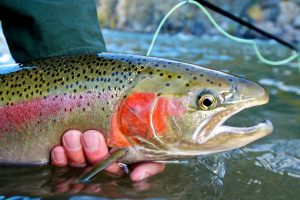 The Clear Fork Reservoir in Ohio is, quite simply, a Muskie heaven. For Muskie anglers, it’s truly one of the best fishing spots in the USA. With little outside competition, local fishermen have managed to keep this spot isolated and under fished.

Everybody likes a comeback story, and the Crane Prairie Reservoir in Oregon is a rainbow trout story worth telling.

Rhode Island may be a peninsula known best for sea food, but this little state also has some of the best freshwater fishing in the country.

Rusty Angler we believes in giving back to the the US community by offering free fishing gear and fishing giveaways. Now that you know where to find some of the best fishing spots in the USA, enter the free fishing giveaways and you might land some free swag. Fishing sweeps are a great way to enter competitions for extra gear.

The internet provides a great way to find great deals, no matter which state a fisherman resides. 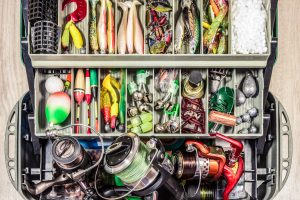 Why is that important? Well, that means anyone can get gear at either greatly reduced prices or even free.

On another note, a good fishing contest allows anglers to win free gear just by doing what they love – catching fish.

So grab some free fishing gear by entering the latest giveaways on Rusty Angler’s website. The fish are out there and they sure aren’t going to catch themselves. 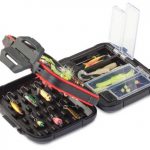 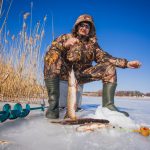 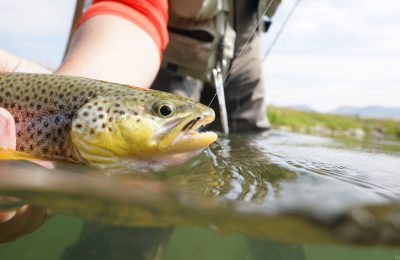 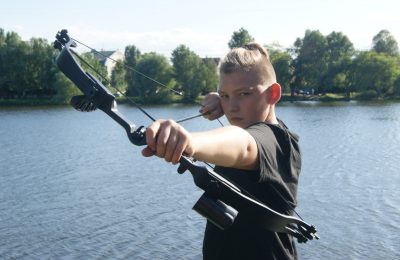