What’s powerful, fast, has a deadly spear in front of its face, a tail that can slice off an arm, and is bigger than most sharks? A beautiful marlin! If trying to catch one sounds like a good day on the water, then buckle in that strap and get ready. Marlin fishing, also known as billfishing, is not for the faint of heart. Considered by sport anglers as the ultimate in prey, these giants of the deep are some of the most exciting and dangerous fish to go after.

Heck, Ernest Hemmingway wrote an entire book about one man facing off against a large marlin—The Old Man and the Sea.

While there are 10 species of marlin, fishing for blue marlin is exciting, draining, and one of the most sought after experiences in the fishing community.

Blue marlin fish are one of the deep ocean’s fastest, strongest, and largest predators. They can be more than 16-feet long and weigh so much that a standard pickup truck can’t handle one as its load.

Fishing blue marlin takes place in both the Atlantic and Pacific oceans. These deep water marvels travel around the globe.

However, for those in search of true granders—marlins weighing more than 1,000 pounds—there is simply no place in the world that’s better than Hawaii. The island of Kona is king for blue marlin fishing.

While marlin can be caught year round in Hawaii, Kona has claimed the title as the best island in Hawaii to catch blue marlin because it is the only place in the world where granders have been caught in every month of the year.

Unlike other parts of the world, and even other islands, where marlin fishing has seasons, anglers can find mammoth marlin anytime of the year in the waters off Kona.

Kona cemented its place as the world’s marlin capital back in 1971, when a grander caught in Kona tipped the scales at a monstrous 1,825 pounds. The rest is history.

Chart a Course for Local Charters

Most sport anglers cannot afford the equipment, boats, and licensing required to be full-time marlin hunters. However, that shouldn’t limit anyone from going after the ocean’s greatest sport fish.

Charter boats abound from coast to coast. Anyone living near the water can likely find a charter boat for marlin. In addition, many fishing vacation spots have specials that include charters.

The Fight Is On 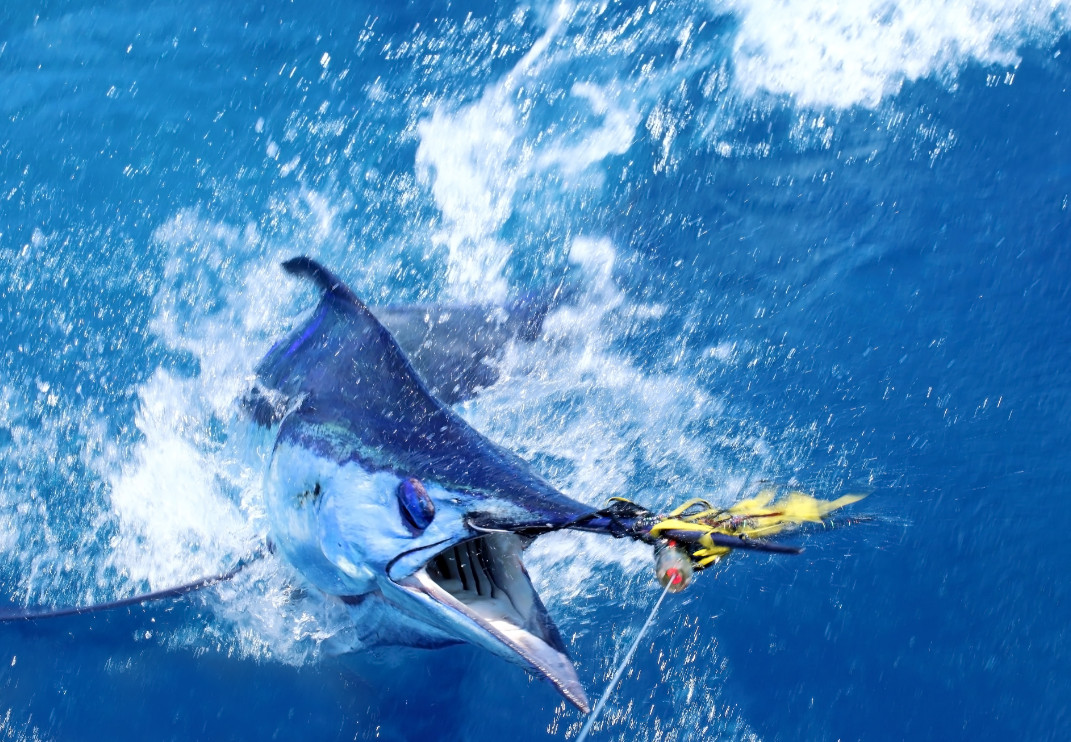 When catching marlin, be ready for the fight of a lifetime. A large marlin, especially a blue, can take hours to bring in. More than one marlin fisher has simply been outlasted and lost a trophy fish to poor aerobic training.

The marlin hits the bait, leaps into the air, sets the hook, and the fight is on.

Everyone will be yelling for him or her to “reel, reel, reel.” The crew is keenly aware that the anglers must keep constant pressure on the marlin or risk the fish throwing the hook right out of its mouth with a head shake.

The captain will push the throttle and speed the boat ahead. While this means more spooling of the fish and more reeling for the angler, it keeps a solid tension on the line at all times.

As soon as other lines are cleared by the crew and the angler is able to keep the rod bent by reeling, a good charter captain will back the boat to the fish as the angler rapidly and easily gets back all but the last 50 feet of line.

At this point, the fish is all done jumping and has gone down 45-feet deep right behind and below the stern. Fighting the fish up those last 50 feet is a skill within itself.

This is where anglers will “pump and reel” or “short stroke.” If they don’t, the fish will pull back every foot of line the angler takes up.

The short stroke technique is where an angler raises the rod and reels like crazy for one turn of the crank as the rod tip lowers back to the water. Repeat until only the wire leader is left.

When the leader can be reached by the wireman, he will pull the fish up beside the boat for pictures and high fives. 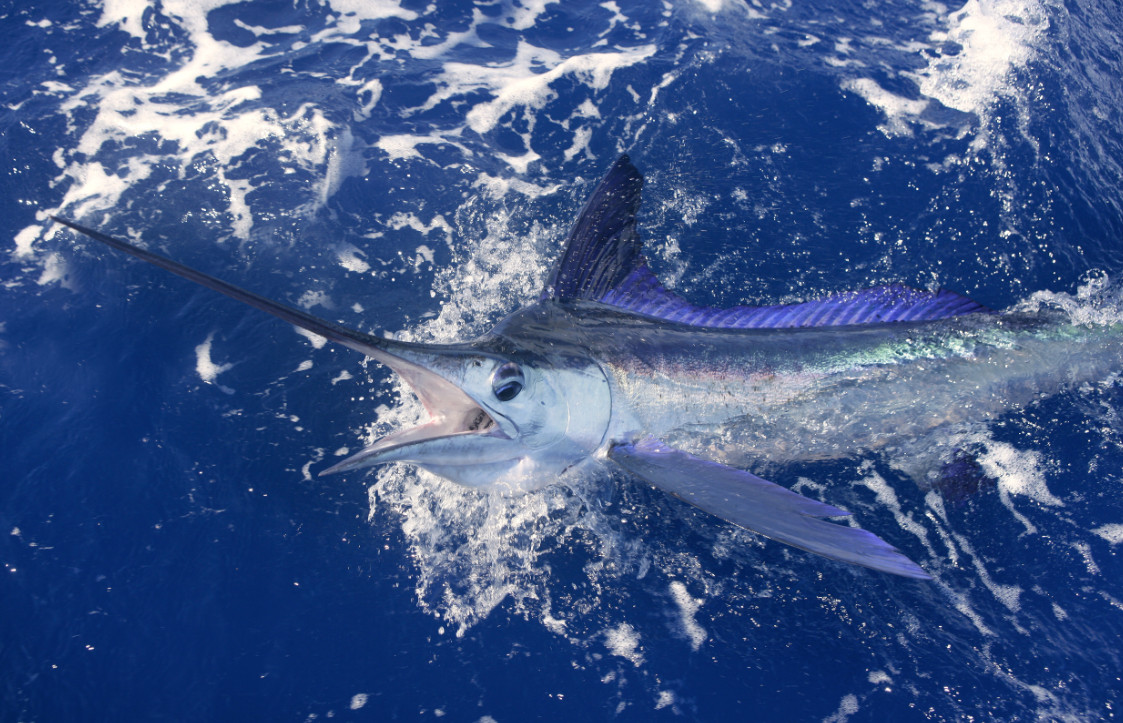 While blue marlins are the kings of the game fish world, there are another nine species of marlin that are just as exciting to catch.

In particular, white marlin are known to be just as feisty and aggressive as their larger cousins. However, at less than 100 pounds, they are an easier fish to haul aboard.

Still, size isn’t everything and these fish are known worldwide for their aggressiveness, tenacity, and fight. A 90-pound white marlin will give every bit as good a fight as a 600-pound blue marlin.

For the true fanatics, there’s the White Marlin Open. This is the largest billfish tournament in the world, and last year’s winner walked away with a whopping $2.5 Million in prize money. Not bad for a day on the water.

Gear Up and Get Out

For those who want more than a single day of marlin fishing, having the right equipment that can be properly cared for is important. However, be ready to whip out that debit card. Marlin gear doesn’t come cheap.

Here at Rusty Angler, we talk about the best free fishing gear giveaways and other ways of scoring swag and free fishing gear. While that’s great for smaller tackle, it is less likely for marlin gear.

A good marlin fishing reel, like the Shimano Tiagra TI130A can handle a mammoth marlin but will set a fisher back more than $1,100. However, even third place at the White Marlin Open will more than cover it.

Shimano makes some of the best marlin fishing gear out there, including the Shimano TAC20BFC drag reel. Match this work horse reel with a Shimano Tallus Blue Water rod and let the marlin beware. 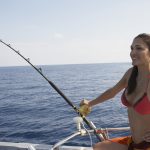 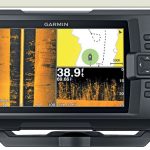 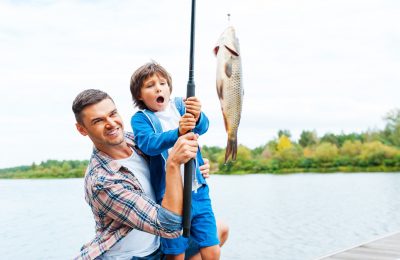 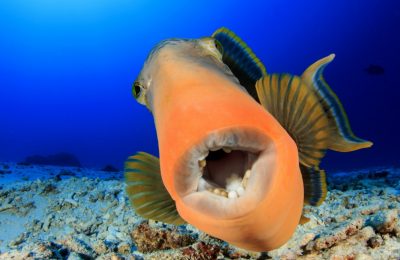 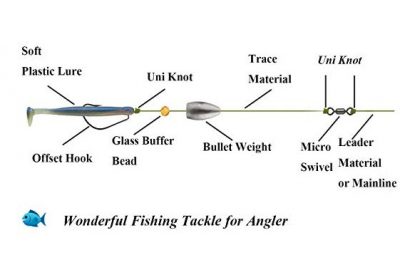