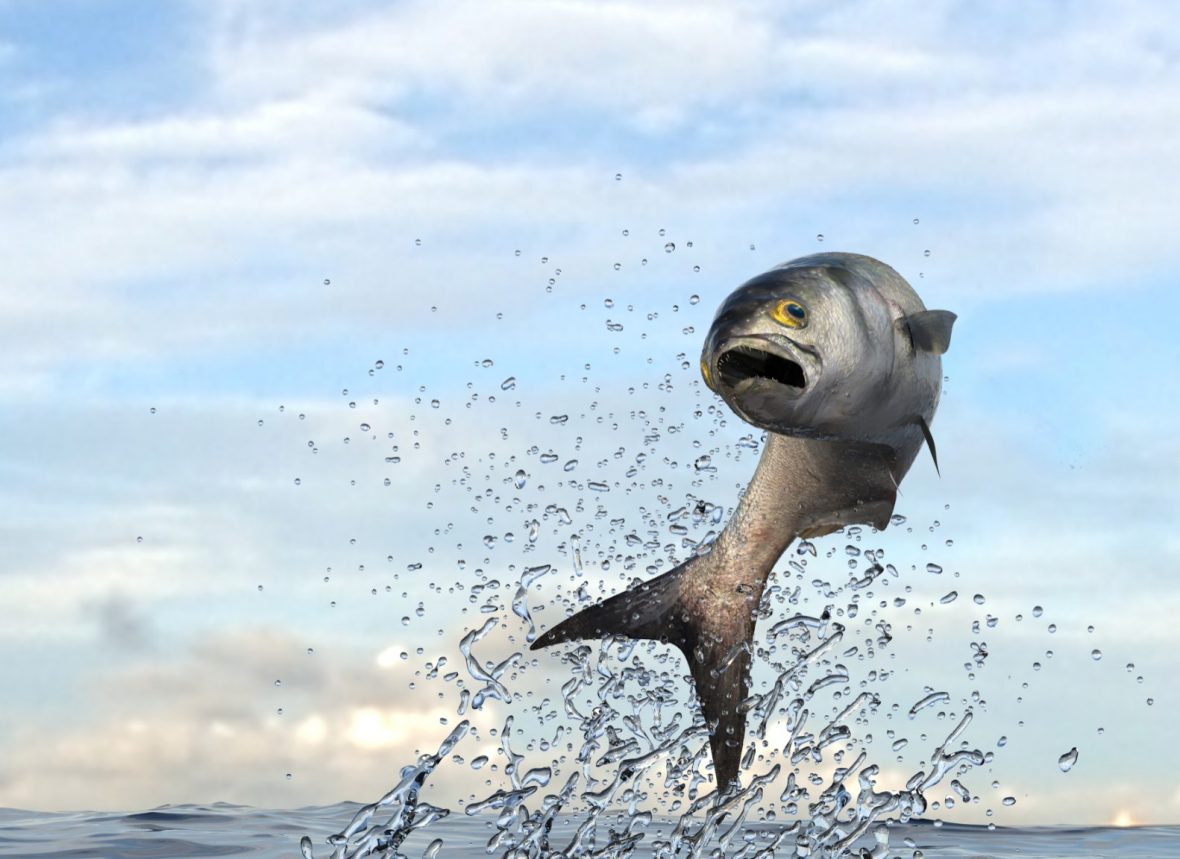 One of the world’s most aggressive game fish, bluefish are an annual must have for the diehard angler. Fast, powerful, and delicious, it is easy to see why these are a favorite of anglers throughout the US.

Bluefish grow from 7-inch summer snappers and skip jacks to deep sea monsters weighing 10 to 20 pounds. Although bluefish topping more than 20 pounds are rare, record catches have been weighed in at more than 30 pounds.

Bluefish teeth are sharp, and they are extraordinarily strong, making them one of the most popular game fish among serious anglers. In addition, they are aggressive feeders, often engaging in feeding frenzies.

In other words, the right bluefish lures can bring them running to the dinner bell in droves.

Depending on the time of year, bluefish can be found from Florida to Nova Scotia and across the California coastline.

Blues begin their season in New England, schooling off the coasts of Massachusetts and Rhode Island during late spring and summer. By late fall they swim south, keeping to the warmer waters off Florida—sometimes the Gulf Coast.

The best bluefish fishing is off the New England Coast from May through October.

Since blues are “sight feeders,” relying on sight and quick movement rather than smell, they are often easy to entice into a strike.

With more temperate weather, bluefish can be found along the California coastline throughout most of the year, where surf fishing is a common pastime.

Part of why anglers love blues so much is their aggressive and voracious nature. Just about any baitfish can bring a strike, and blues are easy to entice.

Blues will eat anchovies, squid, shrimp, sardines, and even their own young.

Blues will attack quickly, often using a blitz style attack that can tear bait to pieces with their razor-sharp teeth if it is not well hooked.

Bluefish will even chase bait through surf zones and churn shallow waters like a washing machine’s agitator cycle. This attack, known as a bluefish blitz, is a favorite or reef fishers in California.

Bluefish are fighters. Although that makes them fantastic fun to catch, it also means savvy anglers need equipment to match their prey.

Wire leaders are a must as bluefish will bite through most conventional lines. They have even been known to bite through lower quality hooks.

Use a seven-foot rod for boat fishing. For surf casting a longer rod is needed. Standard reels are adequate, but anyone going after blues needs to ensure the rig can handle both the ocean salt and the powerful blues.

Fireball rigs are one of the best choices when going for bluefish.

Trolling is a popular method of fishing for bluefish, although traditionalists will still cast from boats or surf.

As mentioned, blues are voracious and indiscriminate predators, but it is still a good idea to vary the bait used. Make sure to have a lot on hand as blues are known for tearing bait fish to pieces, especially during a frenzy.

Live bait is best for bluefish, but for those looking for alternatives there are plenty of good options.

The Tsunami Zig Jig Pro is solid metal and can stand up to the teeth of a bluefish. It comes rigged with two treble hooks, and is heavy, making it an ideal lure for bluefish trolling.

The Deadly Dick Striped Bass Spoon is a good all-around lure that can be used for casting or trolling. It has a metal body that is strong enough to survive while being light enough to cast and retrieve.

For surf casting, poppers and top water plugs are go-to lures when fishing for blues.

Just like a baitfish, blues can do a number on fingers, toes, arms, and even legs. Every bluefish kit should include pliers for removing hooks. There are plenty of salty fishermen with leg scars from bluefish.

Many anglers will simply cut off a blue’s head and allow it bleed out before trying to remove the hook.

Gloves are also a must as blue’s dorsal fins can be extremely sharp and strong.

Whatever gear is used, smart fishers know sea water can destroy gear quicker than most fish. Make sure whatever tackle, is used can stand up to the torture of ocean water.

After a day on the boat or in the surf, gear should be thoroughly rinsed in fresh water and left in the sun to dry. Make sure to get all the salt out of gears and any moving parts or they will corrode quicker than a bluefish blitz.

While inexperienced anglers will say bluefish are not good to eat, those from New England and the upper North American coast know this is one of the tastiest fish out there.

Some anglers have even been known to fillet and eat bluefish slices raw and fresh on the boat, even using some pieces as bait for these cannibalistic sea beasts.

The lighter flesh of bluefish is soft and flakey with a buttery flavor. It is a great fish baked or grilled with nothing more than salt, pepper, and butter.

For those who like darker fish, or for the larger blues over 12 pounds, heavy spiced grilling can be a delight. Many restaurants, including Boston’s iconic Legal Seafood, like to use blackened spices to compliment bluefish flesh.

For many, a deep-sea charter trip for blues is a great way to learn about catching these popular Pisces. This is especially true for adults wanting to introduce children to deep-sea fishing.

Luckily, there are plenty to be had from Cape Cod to Boca Raton. A quick internet search can find charter boats all along the US coast. Many of which gear their trips to families.

Rusty Anglers offers fishing giveaways for its fishermen and women. Check back often, because we’re always cooking up an amazing giveaway for our anglers! 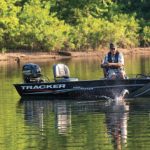 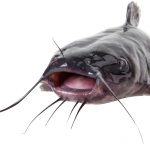 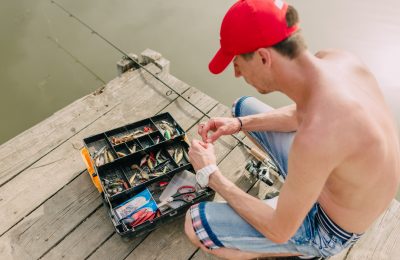 Best Fishing Box – Is It Worth the Subscription? 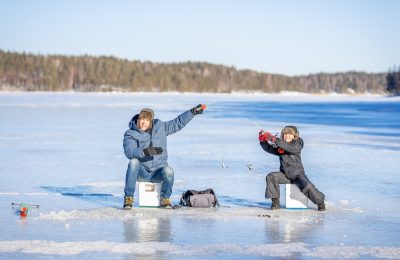