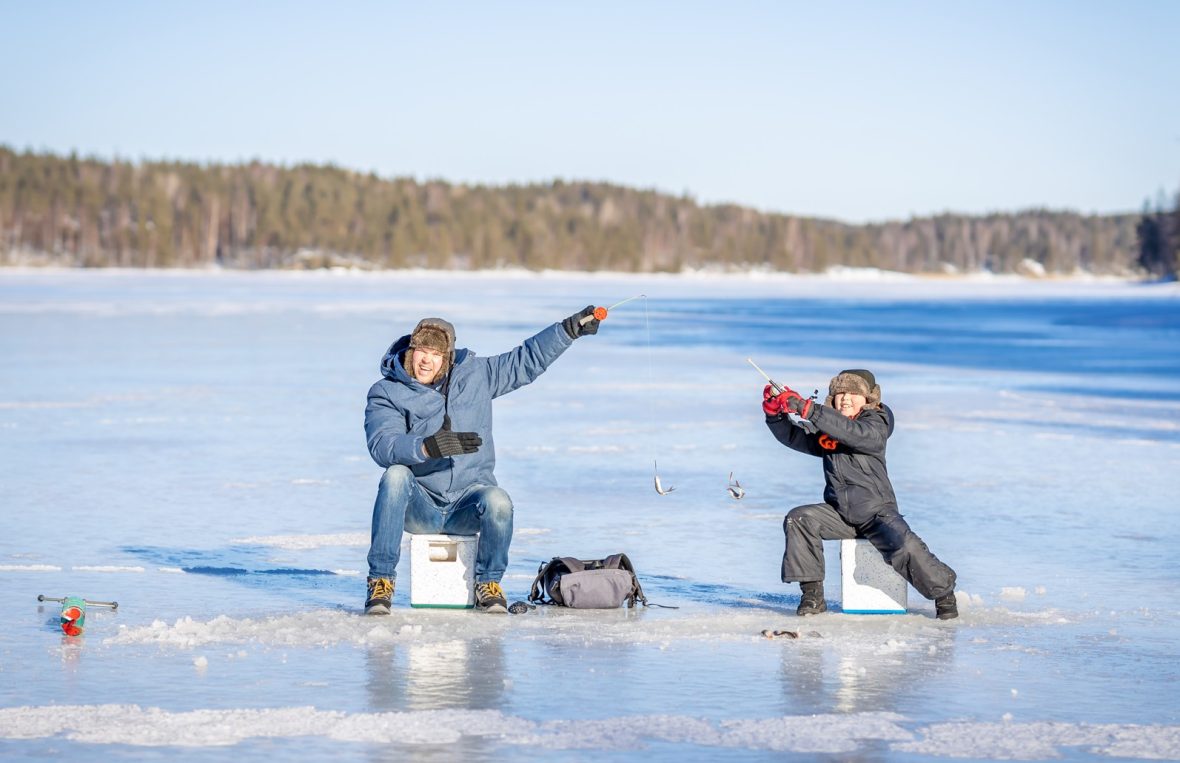 Winter months are when the experienced anglers look towards winter species such as perch fish. Ice fishing perch can be silver perch, white perch, or the more popular yellow perch, when it comes to winter fishing few species are as widely known and desirable.

Perch can be found throughout the United States and are plentiful during the autumn and winter seasons. They are a particular favorite of ice fishers, especially the tastier yellow perch.

Known as one of the best panfish, perch fish cooked on a wood burning stove or over an open fire are delicious and easy to prepare.

They are also one of the more common fish for anglers, especially since they feed when other species do not. Perch fish are both prey and predators, so they stay hidden when the bigger predators are out.

When ice fishing perch, anglers can catch them during the early morning and dusk hours, leaving the in-between hours for other species. In addition, perch fish respond best to dead stick fishing.

An angler ice fishing perch can lay a rod across a bucket and leave it there, only occasionally tapping it to get movement. So, the savvy angler can fish for perch while also going after other species at a different hole.

Early in the ice fishing season, perch stick to structures. They congregate near weed beds, docks, and submerged rocks or trees. Perch fish will also school at various depths.

When ice fishing perch, experienced anglers look for transitional areas that change from mud to sand or sand to gravel. When ice forms, perch move from shallow water to deep water and drop-offs.

Unlike other species, perch will roam to hunt, making it easier to attract them than chase them. If it flashes, vibrates, or wiggles, perch fish will chase it.

While live minnows are the best bait for perch ice fishing, there are a variety of ice fishing lures that work well and should be in any angler’s kit.

Swimbaits, like the Rapala Jigging Rap. As perch are cannibalistic, Rapala’s perch-colored designs make them an excellent choice. The Jigging Rap also has an amazing “injured fish” movement that drives perch wild.

Perch fishing lures like the Eppinger Original Daredevle Spoon. With a huge array of colors and sizes, it is hard to go wrong with these. Perch are especially attracted to the silver and brass colors.

Perch are feeding machines, eating everything in their path. Minnows, insects, shrimp, and even baby perch fish are fair game. This results in a wide variety of ice fishing lures for perch.

White perch will feed in both shallow and deep waters throughout the winter months. They swim in large schools and are easy to find with fish finders.

Perch are generally smaller fish, which is part of what makes them great panfish. That does not mean large, jumbo perch are unavailable. Yellow perch of three or even four pounds have been caught.

The largest perch can be found under the ice in the Midwest. Devils Lake in North Dakota, Winnebego in Minnesota, and South Dakota’s Waubay are legendary for their jumbo perch.

However, these are not the only areas and are often overcrowded with anglers. Successful anglers will look for 10-15 lakes and fishing holes, then set up rigs in the best areas.

While drilling that many holes might seem excessive to some, it pays off in the end. Once the right spot is found, a savvy angler is rewarded with a bucket full of jumbo perch.

When selecting a perch fishing setup, it is vital to know the clarity of the water. When managing multiple dead sticks or drop lines, swimming lures are particularly good.

In clear water perch can spot the lures from a distance. In darker water the light can hit these rigs and give perch something on which to focus.

A drop shot is one of the best ice fishing rigs as it allows anglers a sensitive, lightweight set up that allows quick changes in depth.

A drop shot rig is started with a shot hook with a one-eighth ounce shot weight underneath the hook. A soft plastic bait is the final piece, tied above the weight to provide a stable, free moving lure.

This rig can be sunk to varying depths, and even double or triple baited with rigs at different depths to attract perch no matter what level they are feeding at.

Those ice fishing for perch will often triple set a drop rig with two soft baits sandwiching a piece of live bait. This brings perch to the live bait while also enticing them towards the lures.

Is percha good fish to eat? Absolutely. Perch are known as one of the bests eating fish and are a stable in many campsites throughout the country.

The meat of perch fish is white, flaky, and still sturdy enough to handle deep frying or baking. In addition, it is a softer meat meaning it easily takes on the flavors of sauces and seasoning.

Some of the best perch fish recipes include pan frying in butter, lemon, and salt for a classic campfire dinner, or baked parmesan perch fillets for more diverse fare.

For those who enjoy perch fish fried, recipes range from cracker coatings with pepper and butter fried in a pan to traditional southern deep frier recipes.

One of the best-known recipes for fried perch fish is a cornmeal coating seasoned with chilis, onion, and garlic. The cook can add chili to whatever level of heat is desired without overpowering the fish.

This is a favorite recipe in the southern states where it is often paired with hush puppies, corn, and grits.

Make sure you have the right ice fishing gear, because you don’t want to be caught in the cold without the proper protection. 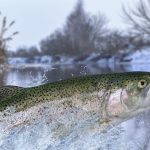 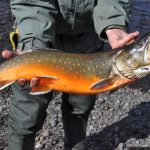 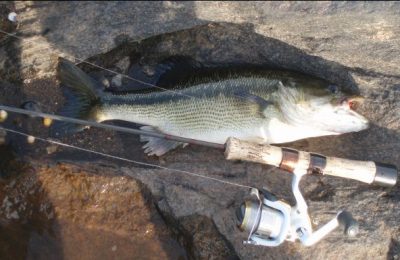 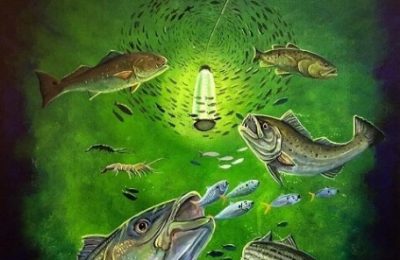 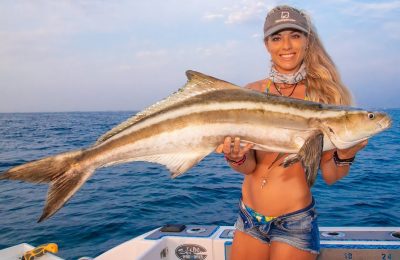