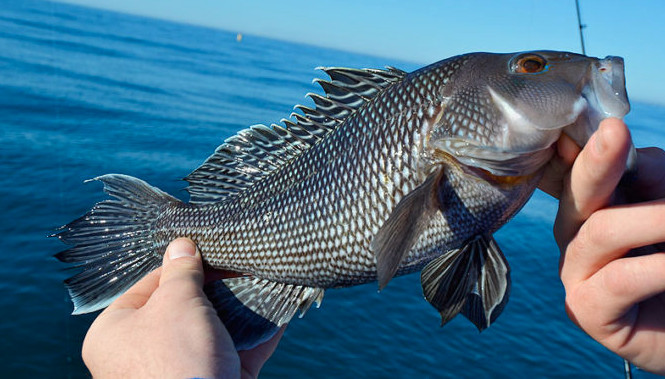 Not a bass, but every bit as good – Black sea bass are a special type of fish. They are so highly sought after limits have been placed on the size of a catch. Technically a relative of the grouper, these tasty fish inhabit coastal areas throughout the mid-Atlantic and throughout the US Atlantic coast.

Any angler from Maine to Florida knows about black basses. They are especially popular in Massachusetts and Cape Cod. Like most sea bass, these fish congregate near the bottom of deep water, so be prepared for long lines in the water and long fights on the way back up.

Averaging about a foot, black sea bass can grow up to 25 inches. They are known for being an exciting catch. Stories abound of anglers fighting a fish up to the surface for twenty minutes or more. However, once caught, the thrill doesn’t end.

Black sea bass are a dark fish but taste more like cod or other white fish with just a hint of gameness. As such, they are highly sought after by both commercial and sport fisherman.

The problem now is that this desirability has led to over fishing and quotas have been set to limit over fishing.

In particular, the southern part of the United States’ Atlantic coast is considered an over fished area that has strict laws on black sea bass fishing. As any true sportsman knows, we should be preserving and helping the environment, not depleting it.

Black Basses, Temperate Basses and Asian Seabass – All About That Bass

Black sea bass aren’t the only deep sea bass out there. Temperate Basses, also called true basses, are found in both fresh and salt water.  These large fish are related to the European seabass and spotted sea bass.

They are known as especially delicious fish and are found in the southern part of the United States, where striped bass and white bass are both prized for their flavor. Temperate bass are also larger, providing a bigger thrill with the catch.

Asian sea bass are native to the Sea of Japan and the coast of China. Both are known for their sweet flavor and are a major part of the Asian fishing economy. Although smaller, they are highly sought after for large scale commercial fisheries.

This is partially due to the resurgence of seafood in the West, but is also fueled by the Japanese Seabass being one of the best fish for thinly cut sashimi and sushi. Restaurants throughout the world order these fishes from Japanese fishermen.

However, the savvy angler should not confuse black basses, temperate basses and Asian seabass. Each sea bass fish requires a different set of skills and gear to catch. 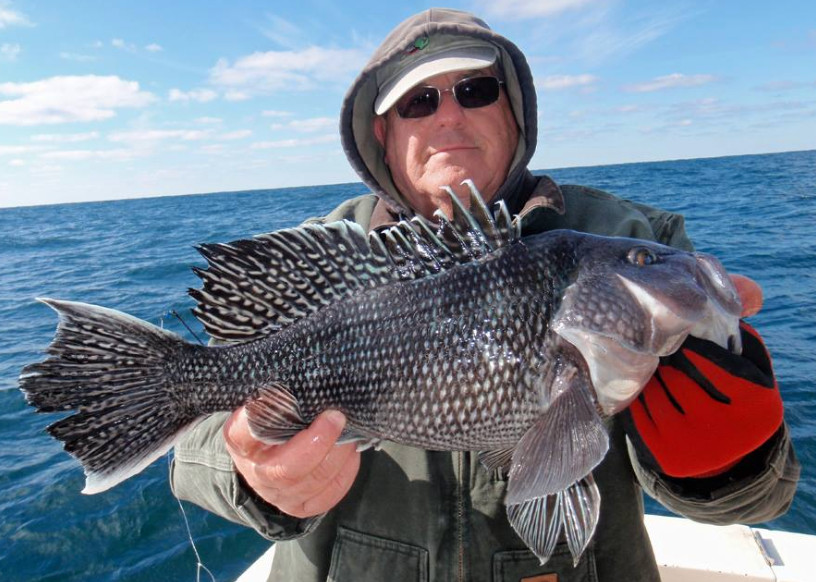 One of the best parts of fishing for black sea bass is that they don’t require any heavy or expensive gear. A basic black sea bass tackle box will be filled with items commonly used by any angler, especially saltwater fishers.

A black sea bass rod and reel combo is as simple as a six to seven foot rod with a light, sensitive tip. Braided line at 20 to 30 pound test is plenty strong enough, even though these fish are aggressive fighters once hooked.

Tie the line to a small swivel and use a simple bucktail jig and it is go time. While many anglers use squid as well, using one of the best black sea bass lures means fewer strikes by skate or other fish.

With easy to use gear and light lines, this also means inshore fishing for black bass is a great way to introduce kids to sea fishing.

Is today a good fishing day? – Check the calendar

Ocean fishing can be tricky. Reading currents, knowing the phases of the moon and how they affect different fish, not to mention dealing with choppy seas. Luckily, anyone looking to find out about fishing that day can grab a fishing almanac calendar.

These tried and true calendars, including a best fishing days calendar, can be a godsend to those trying to determine when to catch good sized bass. For black sea bass, this is a must.

Compared to other fish, black sea bass grow slowly. It can take a long time to get up to catching weight. Since they eat crabs, worms, small fish, clams and shrimp, it is also important to know which bait is in season.

Few things are more frustrating than showing up to fish and discovering the bait and lures that were brought along are the wrong ones for that time of year. So take advantage of the calendars and make sure what’s available is what is needed.

See what you can see at sea – Free gear and more

When heading out to sea, it’s important to be prepared. That means a large variety of gear is a good idea. Unfortunately, a lot of gear often means a lot of money. Free fishing gear is hard to find. Or is it? Enter our free fishing giveaways for a chance to win amazing free fishing gear.

On another note, a good fishing contest allows anglers to win free gear just by doing what is already being done – catching fish and bragging about it.

So grab some gear, grab a great Rusty Angler deal, and head out to sea. Deep sea bass and black bass are out there and they sure aren’t going to catch themselves. 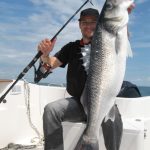 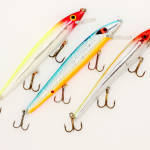 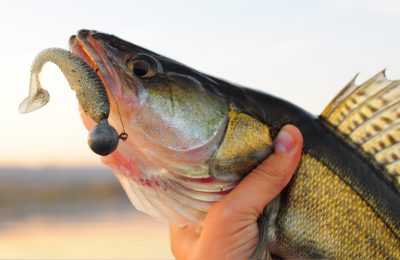 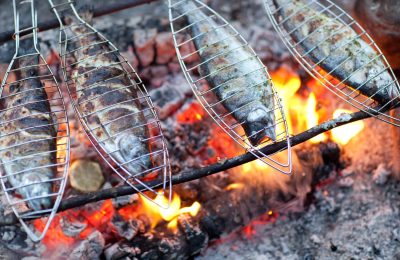 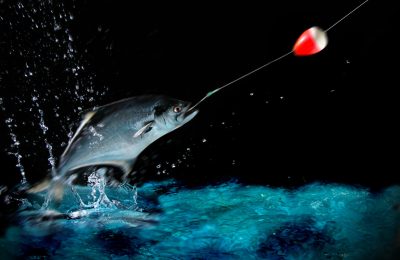