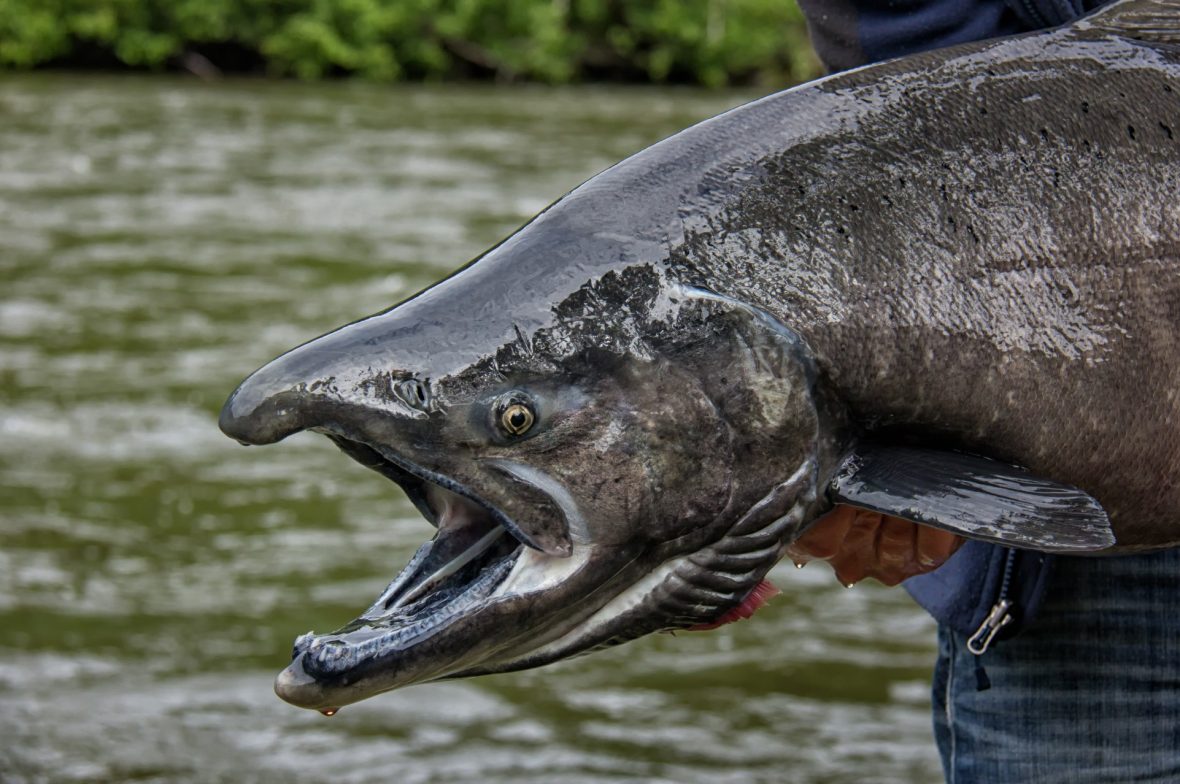 What Exactly Is King Salmon?

King of the Salmon Fishing

Whether called Quinnat, Blackmouth, Tyee, or spring salmon, the commonly called King Salmon is one of the best game fish out there both for catching and eating.

King Salmon are known to be thrilling to catch. The largest of all salmon, they put up a strong fight and have been known to take hours to land.

Once the thrill of the catch is done, these 35-plus-pound monsters yield flesh that is flakey, buttery, and rich. No wonder they are the Official State Fish of Alaska.

Where to Catch King Salmon

A rare type of anadromous fish, these fish are born in fresh water, grow and live in the North Pacific Ocean, and then return to freshwater rivers of western North America to spawn.

The fish spends about four years in the ocean before returning to spawn and die. As they move from salt to fresh water the fish goes through a series of changes that can drastically change the taste.

That means location and timing is important.

Saltwater trolling for Pacific Ocean King Salmon requires gear that can handle the size and fight of these feisty fish.

Expect to use an 8–9-foot rod that can handle up to 25 pounds. That means a strong back bone with a flexible tip. Too light a rod will break, especially after an hour of fighting.

Savvy anglers will use a caster reel instead of a spinner. This allows a good fight while landing the catch in a reasonable amount of time.

Threaded herring are the preferred bait, but many anglers use spoons, flashers, and mooching rigs as well.

Winter fishing often yields Winter Kings, immature king salmon, that are considered some of the best tasting of this species.

May to early July are prime months for catching spawning kings in the rivers of Alaska.

Unlike ocean fishing, river anglers will do better with a spinning reel with a good drag system. Plan on an 8-9-foot rod with some play.

Since spawning salmon do not feed, use imitation egg patterns, spoons, or even a bobber with eggs to attract these focused fish.

They are after eggs and spawning, and nothing else.

Fly fishers should use a 12-foot, 10 weight rod and a reel with a good drag system. Flash flies can sometimes work, but here egg patterns are king for catching kings.

Fishing Guides Can Be Key

Each river will only have one run of salmon each year. Since Yukon salmon travel up to 2,000 miles to spawn, timing and location are essential.

The Kenai is known for the largest and fiercest black mouths and is the site of Alaska’s most sought-after fishing. That also means a lot of competition to get a permit and a good location.

In addition, Alaska fishing has some of the most confusing fishing laws in the US.

This is a good time to hire a guide and let the experienced angler take care of location as well as the red tape.

Prepare for A Fight

The world record for a king catch was a 97-pound monster reeled in from the Kenai River. At 5 feet in length and three feet around, the fight lasted more than an hour and covered a quarter mile of riverbank.

While not all Quinnat are that big, the solid fight is a trademark of this fish.

Anglers describe having all their line stripped from the reel and battles that see experienced anglers falling, crawling, and scraping for every inch of line.

To the Victor Goes the Spoils

Not only are King Salmon some of the best sport fishing in the world, but they are also one of the most nutritious fish in the world.

A Meal Fit for a King

King Salmon have a smooth, buttery texture. It is also a thick fish that cooks especially well on a grill or in a cast-iron pan.

The skin of Kings crisps and sears well, making flash searing a favorite method of cooking.

King salmon’s flavor is full but also exceptionally clean. It is often referred to as a “fish flavor” without the “fishiness.” Especially during spawning, as the fish moves from salt water to fresh, the meat can take on a sweet aftertaste.

Chefs say the best way to cook a king fillet is to treat it like a steak. Let it temper at room temperature for an hour before cooking, and let it rest after it comes off the heat.

All Hail the Salmon King

With a relatively small natural habitat, there are concerns of overfishing king salmon. There are limitations to licenses and hauls.

So other countries, particularly Japan and New Zealand, have imported the fish to raise commercially. However, raising kings in captivity is no easy task.

To this day there is only one company, Ora out of New Zealand, that is recognized by professionals as safe and well raised.

In fact, the Monterey Bay Aquarium rated them as a “Best Choice” that is not only healthy and delicious, but a key part of ocean sustainability.

Check out some of the other healthy types of fish to eat. 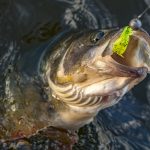 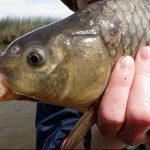 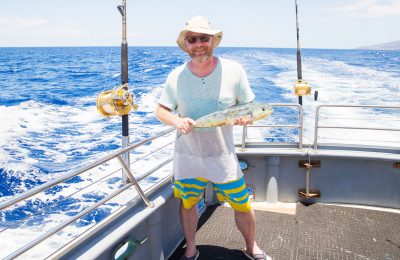 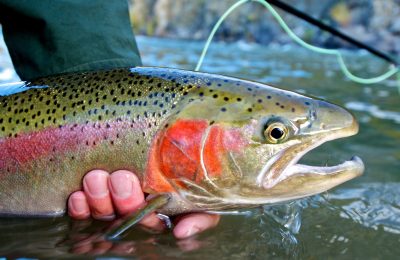 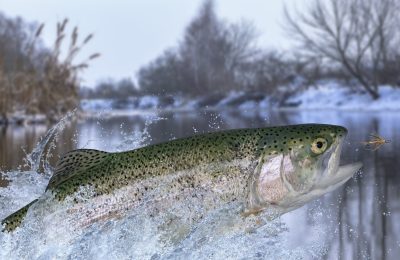