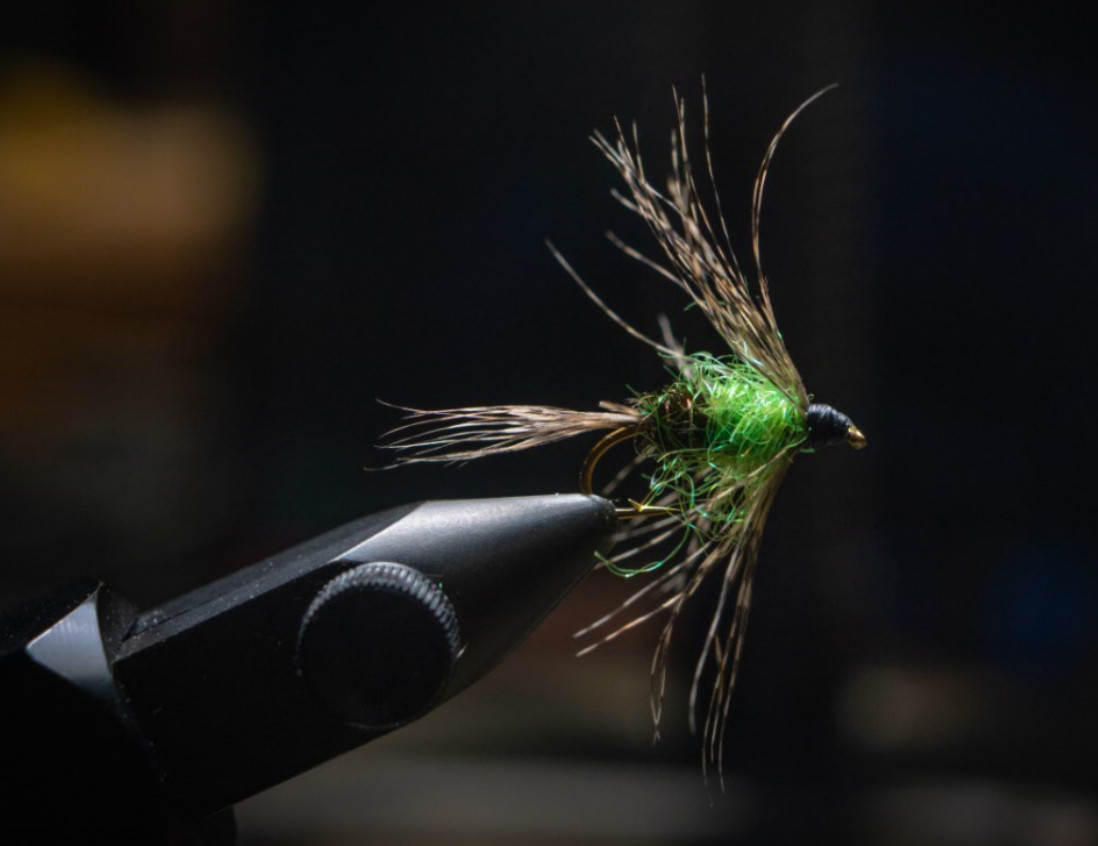 There are few scenes more iconic than the fly fisherman, festooned with gear and hip-deep in a cold stream, the line of his cast billowing about his head. This idyllic scene is immediately recognizable to both fisher and non-fisher alike. It is, in fact, the fly fisher who gave rise to the term “angler,” for anyone who fishes. The term “angle” was an old British term for a hook–think angled piece of metal–so anyone who fished with an angle was an angler. That becomes important for us, because in 1497, Dame Juliana Berners wrote a book about “Fishing With an Angle,” which introduced the world to the wonders of fly fishing. In particular, the book mentioned soft hackle flies.

What is a Soft Hackle Fly?

The term soft hackle refers to the part of the fly that has barbed feathers clinging together. The “hackles.” In general, the term “soft hackle flies” also refers to a wet-fly pattern that mimics wingless insects.

There is a certain beauty in simplicity, and that makes the traditional soft-hackle wet fly simply beautiful. Nearly bare and with mobile soft hackles, it has everything necessary to tempt fish.

And tempt fish it does, making this not only one of the simplest of flies, but one of the deadliest and most effective. In its simplicity, it is also one of the easiest to tie and a great learning fly for those just starting in this area.

Soft Hackle Tying Instructions – All It’s Hacked Up To Be

The most basic way of fly tying soft hackle flies is wrap a hook shank with thread or floss, and then wind a hackle from a partridge, hen or some other soft-hackled bird around the forward part of the shank. 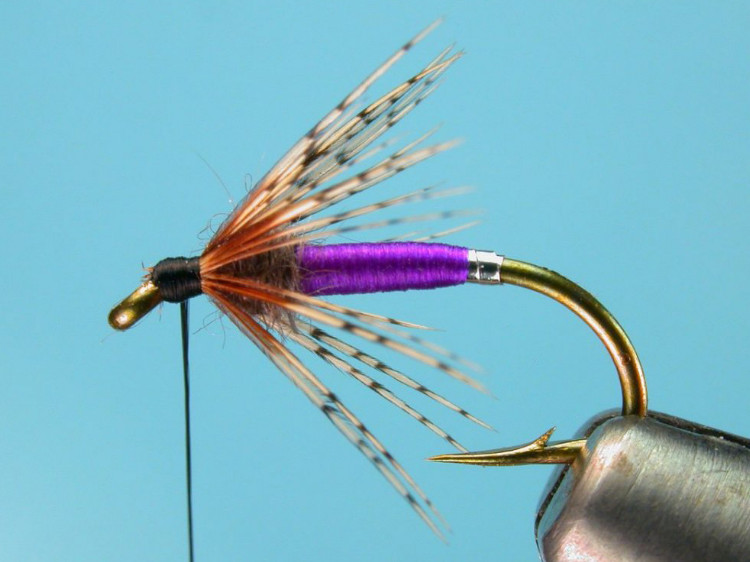 The idea of soft hackle wet fly tying is to suggest the legs or emerging wings of various insects such as caddisfly or mayflies. A good soft hackle fly tying pattern will also include a small thorax of dubbed fur just behind the hackle.

Other soft hackle fly patterns include ones imitating a mayfly nymph. These will sport a tail and perhaps a body of dubbed fur, in which case the fly is often referred to as a soft-hackle nymph.

Since soft hackle and wet flies are some of the easiest to tie, soft hackle fly tying materials are minimal and can be found at almost any retailer. When looking for materials, also realize these are known as “spider flies” in Europe and may go by that name.

When it comes to soft hackles and wet flies, trout are invariably the preferred target. Soft hackle flies for trout are plentiful, so it’s worth knowing which ones will bring in the best catches. Learn how to fish for trout.

Our choices for the top 10 types of hackle flies, in alphabetical order, are: 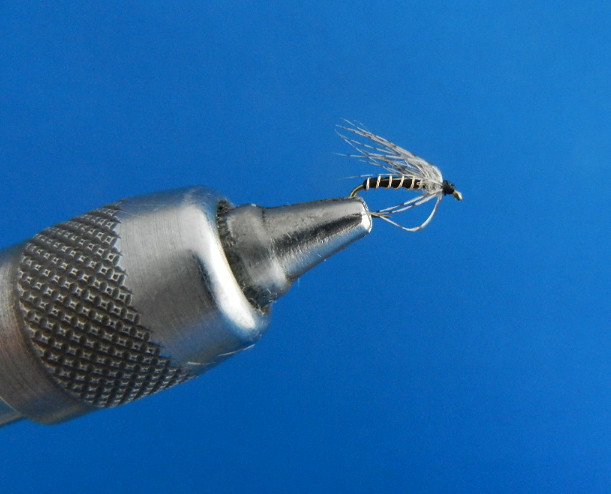 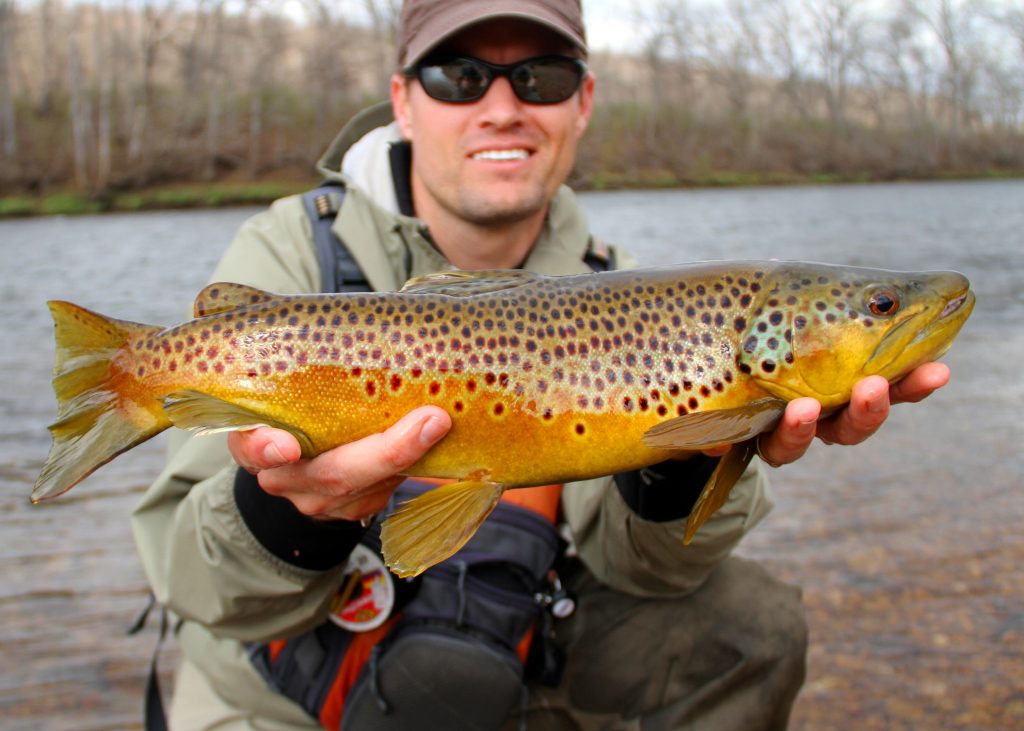 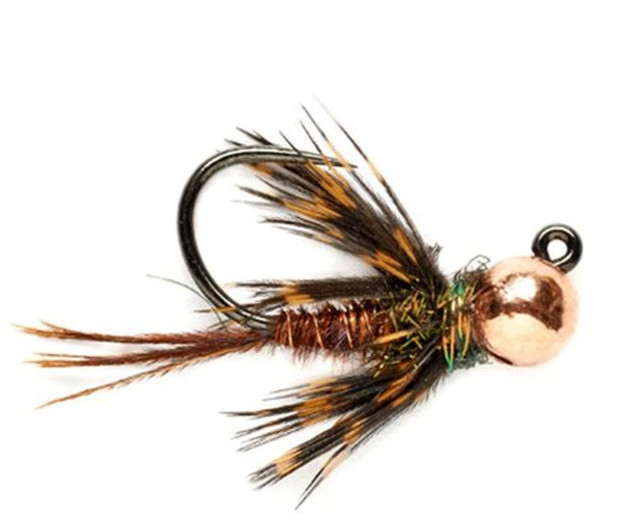 How to fish a soft hackle – Float

When fishing these traditional flies, remember they are an easy fly for beginners. No special rod or reel is required. The leader and tippet used for other flies will be fine here as well.

Cast past the trout and let the current do the work. To gain a little depth, just add a small split shot.

These flies are also very forgiving when swung poorly, so they are a great way to introduce new anglers to the world of fly fishing.

Get Great Gear…On The Fly

There’s a lot of competition for every angler’s dollar. Competition means good prices for consumers. Companies have fishing promotions all the time specifically to attract new buyers.

Not to mention, anglers are traditionalists at heart. That means when they find a company they like, those shoppers tend to stay.

Companies want those relationship shoppers, which means they are willing to give fantastic promotional deals to hook a lifetime buyer. Look for fishing sweeps and fishing contests where the entrant can receive equipment updates and newsletters in the bargain.

We all need gear, so there’s no reason it can’t be free fishing gear.

Just catch it on the fly when heading out to that secret river spot for a day reeling in some trout. 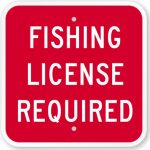 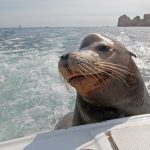 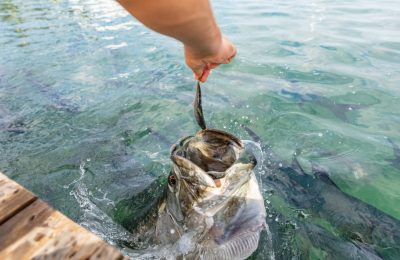 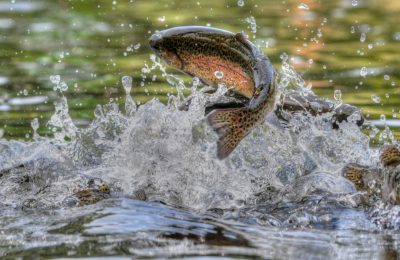 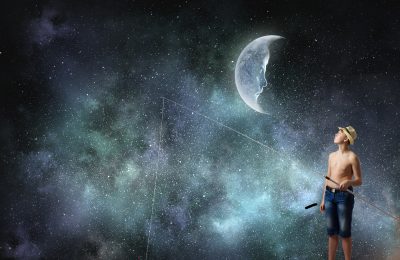