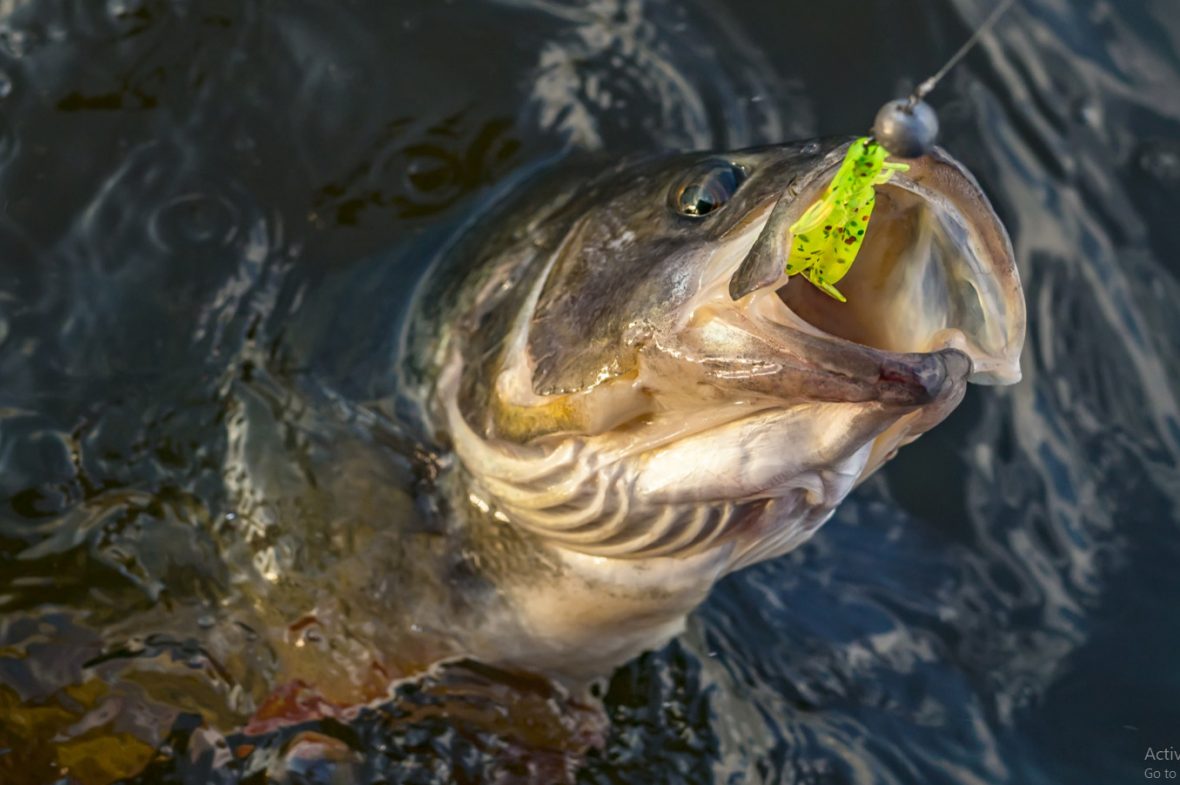 Throughout the year, from the frigid waters of the north all the way down to the warm, slow-moving rivers of the south, the most well-loved sport of anglers across North America is bass fishing.

Given that the popularity of the sport spans various cultures and geographical locations, some may wonder why bass fishing reigns supreme among fishers.

Bass are an exciting, fun catch known to struggle and put up a real fight on the line.

However, once the fish is in the boat, a pressing question arises: “Can you eat bass fish?”

In short, yes! Bass are enjoyed year-round by anglers at dinner tables all over North America.

Yet, despite its renowned reputation as an excellent catch, it is not well-liked for its taste or texture.

The edibility of a bass is largely dependent upon the condition of the water where it is caught. Clear, clean, and odorless bodies of water such as rivers or lakes tend to produce the most palatable fish.

Fish that come from waters that are muddy or polluted are often tough and possess an unpleasant flavor.

If the water appears tainted or gives off an offensive stench, it can be expected that all fish living within it will reflect that in flavor and texture.

Is it Safe to Eat Bass?

Though it is considered generally safe to consume bass, there are a few caveats that should be taken into consideration.

Fish that come from contaminated, cloudy waters should be avoided. Bad water quality may reflect the presence of industrial-level pollutants unsafe for human consumption.

While the largemouth bass contains substantially higher levels than its smallmouth counterpart, both types possess traces of mercury.

This can be dangerous to eat in large quantities. It is recommended that people should not consume more than 6 servings per month.

Pregnant women should be especially wary of potentially high mercury levels in food.

Eating undercooked or raw fish carries a high probability of exposure to pathogens such as listeria. This can be exceedingly hazardous to one’s health, often leading to foodborne illnesses or infections.

There are numerous species of bass and even more variations that exist within each species around the world.

To navigate the wide variety of classes existing under the word “bass,” it is important to delve into the 3 main types of bass fish – black, temperate, and Asian.

The most well-known bass belonging to this class are the largemouth and smallmouth variations.

Both are the most common, sought-after types among anglers everywhere, from fishing tournaments to weekends on the lake.

Reigning as the most coveted species in the United States, the largemouth bass is distinct for its large, jutted mouth, olive green color, and black, jagged splotches scattered across its scales.

These freshwater fish are usually exceptionally large (with some weighing up to 20 pounds) and incredible eaters.

The largemouth is a true fighter when it comes up against the rod and reel, making for an exhilarating catch.

The smallmouth bass, while remarkably like the largemouth, differs in its size and location. Smallmouths are small and often found in cool, fast-moving rivers.

The smallmouth is usually golden brown in color. It may or may not have the black markings that its larger counterpart possesses.

Despite its small size, this bass should not be underestimated in its ability to fight an angler tooth and nail.

Bearing almost identical coloring to a largemouth, a spotted bass is notably different due to its smaller mouth.

Compared to other black bass, the Choctaw is wanted for its uniquely small size.

It is primarily found either in the southernmost parts of Alabama or the panhandle of Florida.

Guadalupe’s bass are exclusive to waters located in Texas, such as the Colorado, San Antonio, and Guadalupe Rivers.

Most temperate bass are found in the northeastern corridor of the United States in waters such as the Delaware and Ohio Rivers.

This fish spends most of its time in the ocean but seeks out freshwater when it is time to spawn.

Records have been broken by these big, burly fish when it comes to size, with some allegedly weighing up to 100 pounds.

Specific to Midwestern freshwaters, the white bass is not only a beginner-level catch but the most delectable to consume.

It is significantly smaller and less aggressive than the striped, making it less of a target for game fishing.

The smallest out of the temperate class is the yellow bass. Often weighing less than a pound, it is one of the easiest catches for complete beginners to fishing.

Known as the Suzuki, the Japanese seabass is specific to the western Pacific Ocean. It is often caught for sport or to be sold at the market.

Its lower jaw extends just past its upper jaw, giving it the likeness of a largemouth bass.

Blackfin seabass tends to frequent the shallow waters endemic to the coasts of the far east.

The Blackfin and Japanese seabass are in frequent competition with one another not only when it comes to prey but also in the marketplace. Both species dominate commercial and recreational fishing expeditions.

How to Fish a Ned Rig for Bass

One up-and-coming technique that has secured its place in the tacklebox of bass anglers around the world is the Ned rig.

If one word could be used to describe the Ned rig, it would be simplistic. This innovative design consists of one plastic worm threaded to a jig head.

The Ned rig technique is minimalistic, easy to learn, and, most importantly, wildly effective.

The goal of this technique is to give off the appearance of a small fish swimming or scurrying across the floor. The life-like bait works to lure in one bass after another.

The Ned rig has undeniably become a staple among bass anglers for its simplicity and user-friendly application.

Whether it is fishing tournaments or quiet days on the lake, the Ned Rig is a tried-and-true technique that will be in use for generations to come. Check out more information on bass lures and the best bass lures to help catch the most common types of bass fish in your area. 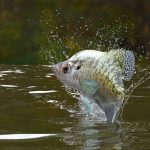 How to Catch Crappie 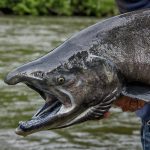 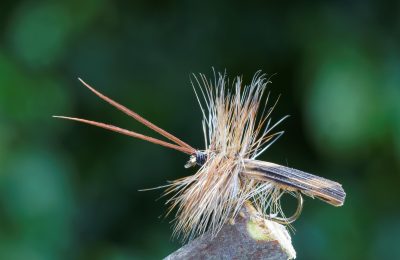 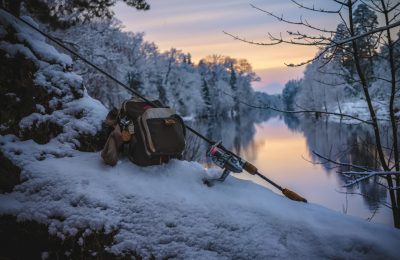 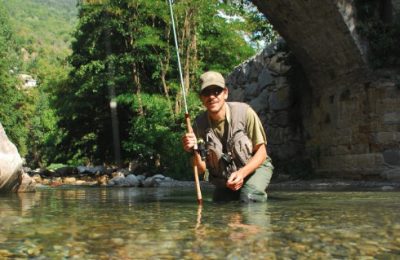